He’s always been a little skeptical…

It’s been one of those days. More specifically, the day one of your kids confirms that Santa isn’t real. My nine year old learned this past summer that Santa isn’t real. He had some suspicions and then had a discussion with his older sister about it. He asked and she absolutely CANNOT tell a lie. Apparently it went well and she was very nice about it. They both told us about it later. But I don’t think it really felt real to him at that point.

Their conversation did lead to other discussions about the Easter Bunny, Tooth Fairy, Santa and our Elf, Bob and Bob’s wife Beatrice, who joined us last year.

I know, I know. Some folks don’t like the Elf on the Shelf. But I do. We never really used it as a tool to make sure the kids were good. We just thought they were cute.

Fast forward to this December. We decorated the outside of our home this past weekend. My husband enjoys lighting up the entire neighborhood, Clark Griswold-style. The next day we put up a few decorations inside.

Then, on December 2nd the wheels fell off.

After exactly two days of Christmas cheer, my nine year old lost it. LOST. IT. He completely fell to pieces. The reality of Santa, Bob and Beatrice not being real sunk in and he was heartbroken.

We were the worst parents ever and he hated us.

On a side note, since my oldest has yet to utter the dreaded “I hate you,” I swallowed my pride and mentally patted myself on the back for surpassing this parenting milestone.

He hated us because we lied. Well, he didn’t really hate us; he hated the lie and the fact that we all lied to him. AND he hated that Santa and Bob and Beatrice weren’t filled with Christmas magic. And totally and completely could not comprehend why adults would lie to children.

All of his emotion resonated with me. I had this same conversation 32 years ago with my mom when I was nine years old. And at the time, I hated her and all the lies as well and I was angry. I swore that I would never lie to my kids. Swearing to anyone that would listen, that I would always be honest about Santa and not continue to lie to my own children. I would tell them that Christmas magic lives in their heart, not in a made up dude in a red suit. Somehow, begrudgingly I caved. And I perpetuated the Santa lie to my own children, even though it felt wrong to me.

So my son has sworn the same. He has sworn to “just give it to them straight” as he put it, when/if he has kids.

After a lot of tears and hugs and an apology from me for lying about it all (because honestly, I’ve felt bad about not telling the truth since they were born), my eleven year old daughter swooped in and saved the day.

With a tear in her eye, she told him of the first Christmas that she knew Santa wasn’t real. She spoke of how she was so worried that Christmas would not be fun anymore. But when she woke up on Christmas morning, she was just as excited as she had always been. And quickly realized it still felt like Christmas magic was there.

And he smiled. They made some jokes. And we moved on.

So today I am relieved. We made it through and I am more than grateful that our 11 year old sprouted angel wings and swooped in to save the day.

No more lies. No more little white lies. Just the truth. Even when the truth is hard and it hurts. And in little man’s words, “just give it to them straight” from this point on.

Did She Just Say “Homeschooling”?? 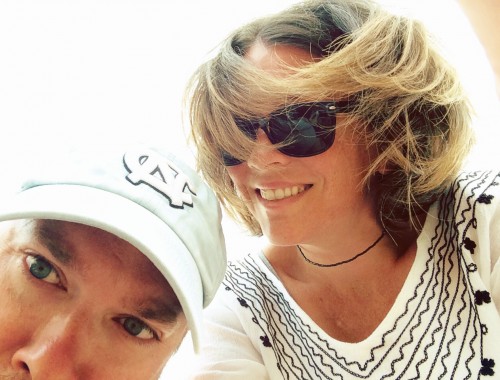 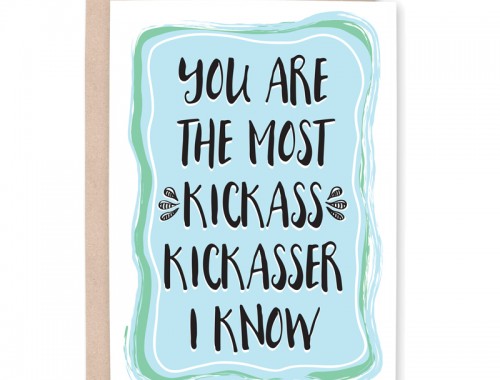