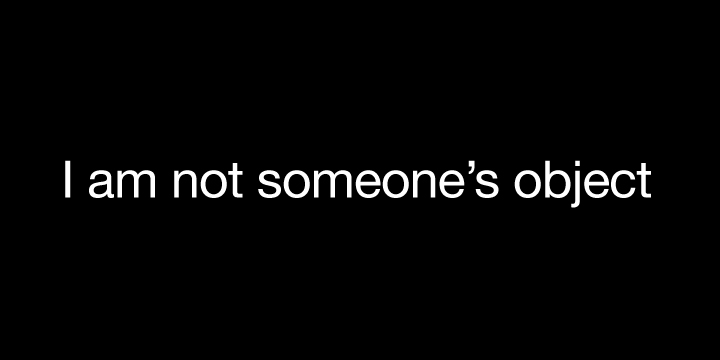 I don’t post political stuff. But this crossed a line into personal for me. This is one woman’s experience in this life.

This is my experience and it’s not easy to read. (*Trigger warning for sexual assault survivors and Language warning)

Unfortunately so many women can relate to it…

Let this begin conversations. Let us all talk to our children, no matter how hard that conversation may be about all of this. About why it is so important not to blow this off as “locker room talk”.

I am so sick of the patriarchy and the bullshit that comes along with it. And I’m also sick of not speaking up and out about all of this. Those days are over. I type this with shaking hands because this is hard to talk and write about. Because it brings up traumatic memories. But my hands are shaking out of anger now. Not fear anymore. 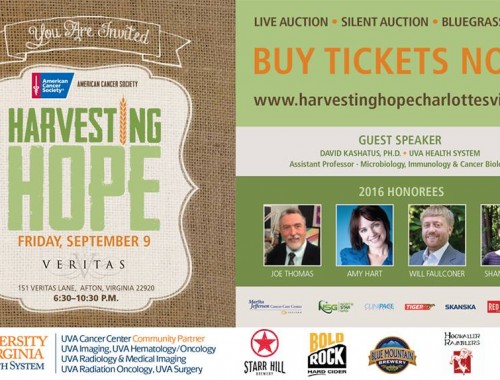 Honoree at Harvesting Hope for the American Cancer Society 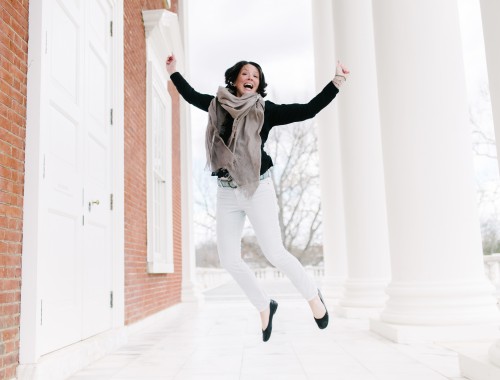